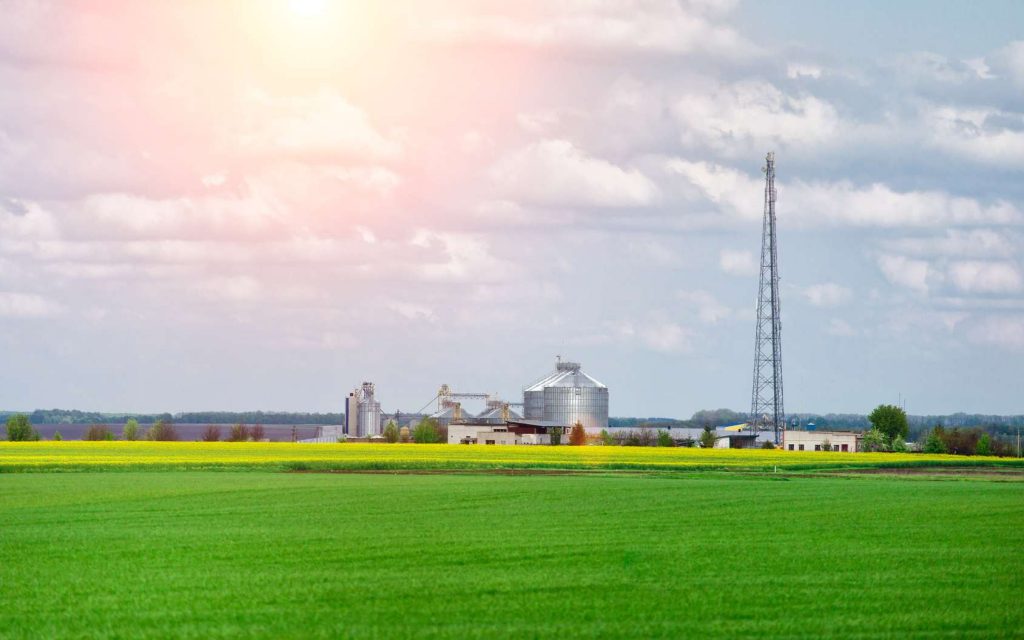 German researchers have analyzed the proposals of the European Commission for post-2020 agricultural policy. According to their conclusions, the reform would not be up to the environmental challenges.

The common agricultural policy (CAP), which represents around 40% of Europe’s budget, is currently the subject of negotiations for the period 2021-2027. In June 2018, the European Commission published proposals for this reform. But is the project up to the environmental and climatic challenges?

In an article published in the journal  Science, German researchers analyzed the reform proposals of the European Commission for the CAP. The authors of this publication come from several German research centers: the German Center for Integrative Research on Biodiversity or iDiv, the Helmholtz Center for Environmental Research or UFZ, and the University of Göttingen.

The researchers studied the European Commission’s proposals by asking themselves three questions: is this reform compatible with the sustainable development goals of the United Nations? Does it reflect the current public debate on agriculture? And does it clearly improve the current CAP?

Reform would not improve environmental protection

The analysis is based on a literature review comprising around 450 publications assessing the effectiveness and relevance of the CAP. According to the iDiv press release, the researchers’ conclusion is clear: the reform proposals do not improve the current CAP, or even mark a decline.

Guy Pe’er, lead author of this publication, explained that  “taking sustainability and the Sustainable Development Goals seriously requires careful consideration of agricultural policy, its budgets and instruments, as well as the development of good indicators to measure success. Beyond the words, we have found little of that.”

The researchers criticize in particular the fact that Europe wants to keep certain current tools of the CAP, when they are ineffective, dangerous for the environment and socially unjust. For example, 70% of the CAP budget relates to subsidies which use the cultivated area as a criterion. Result: 1.8% of aid recipients capture 32% of grants. This so-called  “direct payment” method disadvantages small producers and does not encourage more environmentally friendly agriculture. Indeed, the intensification of agriculture over large areas tends to reduce local biodiversity.

According to a European survey, for 92% of citizens and 64% of farmers, the CAP is not doing enough to combat environmental degradation and climate change. However for Guy Pe’er, “obviously, the EU does not want to respond to public demand for sustainable agriculture and to implement the global objectives in terms of the environment and development that it also helped to adopt. The interests of lobbyists clearly outweighed the vast body of evidence and public interests.”