Strictly protected species: towards a control system for accidental captures and deaths

Strictly protected species: towards a control system for accidental captures and deaths 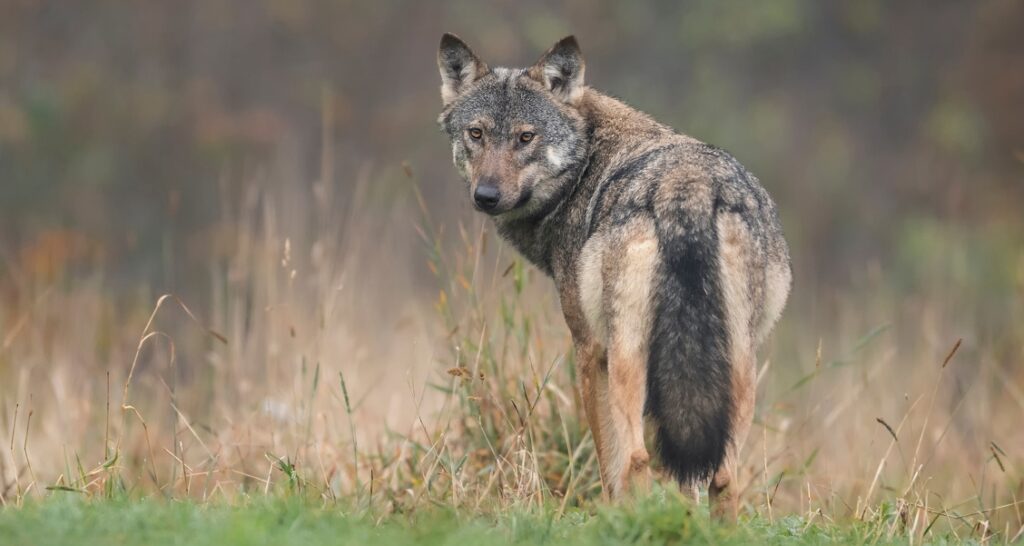 Establish a system for monitoring the accidental captures and killings of species requiring strict protection within the meaning of the European directive of 21 May 1992 concerning the conservation of habitats and of wild fauna and flora. This is the purpose of the draft decree that the Ministry of Ecological Transition is submitting for public consultation until August 5th. On March 15, the project received a favorable opinion from the National Council for the Protection of Nature.

According to the directive, Member States must monitor the accidental captures and killings of these species, then, on the basis of this information, take the necessary conservation measures so that these takings do not have “a significant negative impact on the species in question”. The draft decree constitutes the regulatory framework allowing the Minister for Ecological Transition to issue decrees imposing the establishment of a declaration of accidental captures and killings. It may issue these decrees in two cases: to assess the effects of an activity on the conservation status of the populations of the species in question, on the one hand, and when an activity is likely to undermine the maintenance of the species in a favorable conservation status, on the other hand.

This control is already functional with regard to accidental catches of marine mammals since the entry into force of the decree of September 6, 2018 relating to the obligation to declare catches by fishing professionals, assures the Ministry of Transition. ecological. However, France was given formal notice, in July 2020, by the European Commission concerning the accidental mortality of cetaceans, and the latter has just sent it a reasoned opinion.

With the new decree, the Minister for Ecological Transition could establish the control of other protected marine species (sea turtles, etc.), bats for accidental mortality caused by wind farms and carnivores (large carnivores, mink d’Europe, European otter) victims of road traffic. It could also issue orders in the case of accidental captures of protected carnivores when trapping animals of species likely to cause damage (Esod).

The decree also provides for the punishment of a maximum fine of 750 euros for offenders of orders issued on this basis.