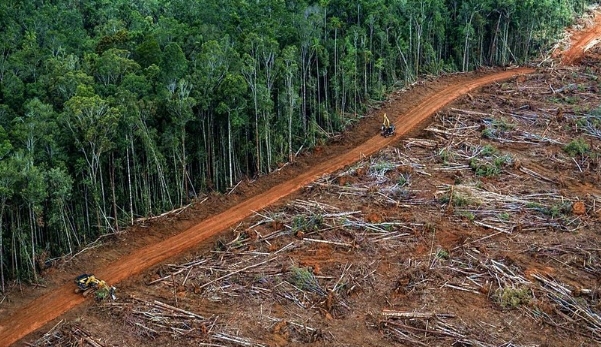 The rate of deforestation of equatorial rainforests in the Brazilian part of the Amazon basin has decreased by 11% in a year.

This is evidenced by data from the National Institute for Space Research.