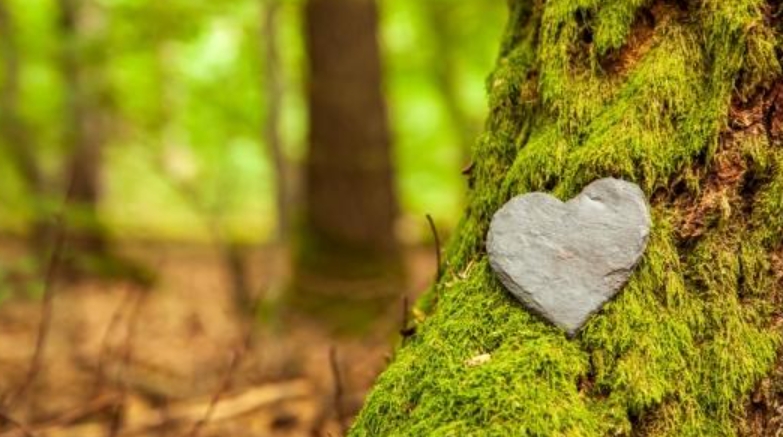 People who react less emotionally to images of environmental damage are also less emotional and empathetic in general, according to a recent US study.

The defense of the environment is not just a matter of political opinion, emotions are also important. This is suggested by a new study from the University of Michigan, published in the journal Emotion. In a series of online experiments in the United States, researchers analyzed the responses and emotional reactions of more than 600 people in different contexts.

The people who were the least emotionally affected by the broadcast of images depicting environmental damage – such as the flaming oil spill in the sea – were also those who had the least reaction to other empathetic images: crying babies, distressed officers, injured athletes or soldiers.

The statements of these more “impassive” people were consistent with the observations: they said they felt less empathy for the people in their daily lives, that they were less pro-environment and that they were less impressed by nature. This group also reacted less to positive images such as depictions of happy babies, ice cream and wads of cash. The same result was observed for other more general images that can arouse emotions, for example disgust at the sight of moldy food.

According to the authors of the study, this lack of interest in the climate crisis may be due to the fact that, in humans, understanding of risks and decision-making are strongly motivated by emotions. The least emotional people would therefore be less likely to devote their energy to this long-term crisis. This could inspire associations fighting for the environment to design new strategies to convince these people who are less sensitive to emotional appeals.