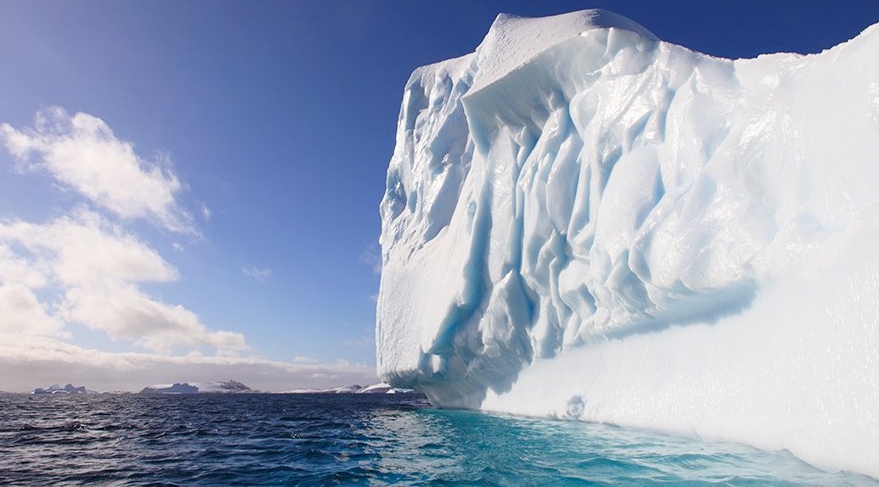 Larsen is the warm wind’s first obstacle to a full invasion of Antarctica.
One of the largest ice shelves in Antarctica is currently under threat. Scientists believe that it could collapse in the coming months due to warm mountain winds set over this section of the Earth due to climate change.

Global warming has led to the depletion of the Earth’s ozone layer, as well as an increase in greenhouse gas emissions. Warm winds came to Antarctica, called Foehn (foehn). They are contributing to the melting of ice shelves, according to a report from the British University of East Anglia. Forbes writes about it.

According to the scientist, Larsen S is the first obstacle for the warm wind to a complete invasion of Antarctica, which is why he became “the first victim of the foehn.”

Scientists are confident that the influence of warm streams on the Antarctic Peninsula will lead to the formation of lakes from melt water. Because of this, the ice sheet of Antarctica will begin to crack.

Experts believe that massive cracks in ice shelves will cause new catastrophic collapses, like the collapses of 1995 and 2002.

Research indicates that Antarctica’s ice shelves have lost over 4 trillion metric tons of ice over the past decade.

“Warm winds paired with warm currents can destroy coastal areas in a few years and endanger hundreds of millions of people living there,” scientists say.