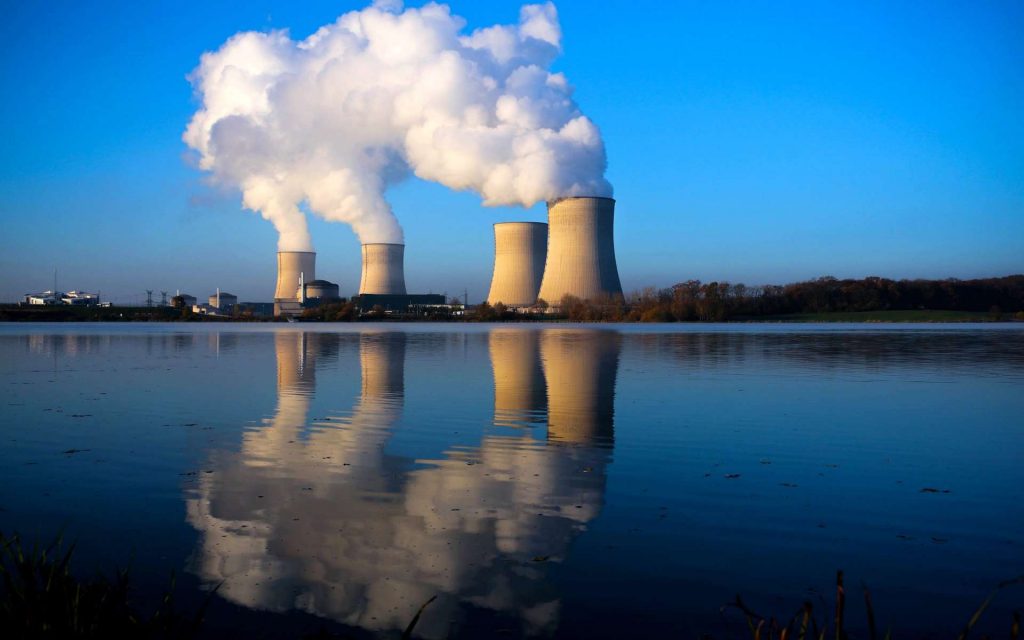 From now on, a nuclear reactor can be completed by a model and a “twin”, both digital. Virtual and augmented reality, as well as artificial intelligence and big data, have entered the nuclear industry. Explanations.

Since last year, EDF has started designing twins. As part of the “Great fairing” (vast project spread from 2014 to 2025 to extend the duration of life of the 58 nuclear reactors within safety standards “post-Fukushima”), the electrician has launched a program scanning. Validated last year after four years of R&D, it will, among other things, lead to the creation of digital twins that can be used across the entire French nuclear fleet in 2020.

The first of its kind concerns the 1,300 MW reactor at Saint-Alban-du-Rhône (Isère). As in other industrial fields, a “digital twin” is a set of algorithms performing a functional simulation of an installation. It is therefore necessary to reproduce by calculation the physical processes that are at work. Once this work is done, this virtual version can be used in different ways. Especially for training and for training. As in a flight simulator, a pilot team will be exposed to multiple and varied dysfunctions, and their actions will have consequences corresponding to those of reality.

For a nuclear power plant, a twin helps in the maintenance and preparation of the work to be carried out during an interruption in operation. The simulation carried out by EDF first concerns the steam generator, for maintenance operations, and the concrete enclosure of the reactor, to anticipate its aging. But it is not easy. The mathematical formulas describing physical phenomena are not enough to adequately reproduce such complex installations. We must also use feedback.

The model was therefore fed with data collected on the entire French nuclear fleet. “It’s datascience,” sums up Nathalie Rupa, from EDF R&D, specialist in digitization. The 58 power plants generate a large amount of data, which is a particularity of nuclear power. With another: these data are very variable.”

Creating a digital twin allows all the actors involved in the management of the plant, technical services, suppliers, subcontractors, etc., to work on the same large set of data. It is also used for steering to optimize production. By simulating the installation in real time, it is possible, for example, to better locate the origin of a fluctuation in a parameter and to remedy it more quickly. Scan also facilitates the introduction of new tools, such as tablets touch.

To these digital twins will be added 3D models. Made using scans the laser and photographs, they will allow all teams involved at interrupt prepare their interventions, often made in places difficult to access, even forbidden during operation. This digitization of course poses a security question. Could a hacker take control of a central office or one of its systems? No, says EDF, because these management tools are completely, and physically, separate from management IT.

In progress at Saint-Alban, the design of digital twins will be continued for the two other families (or “sub-stages”) of French reactors, of 900 and 1,450 MW. Like Saint-Alban for the 1,300 MW plant, a power station will serve as a model for creating these digital liners. It has not yet been decided whether each unit will be digitized in this way or whether three twins will serve as a reference for the three families. The cost of each clone is around one million euros, which is within the 48 billion euros estimated for the whole of the large fairing.