Man’s fault. Half of bird species are threatened with extinction

Man’s fault. Half of bird species are threatened with extinction 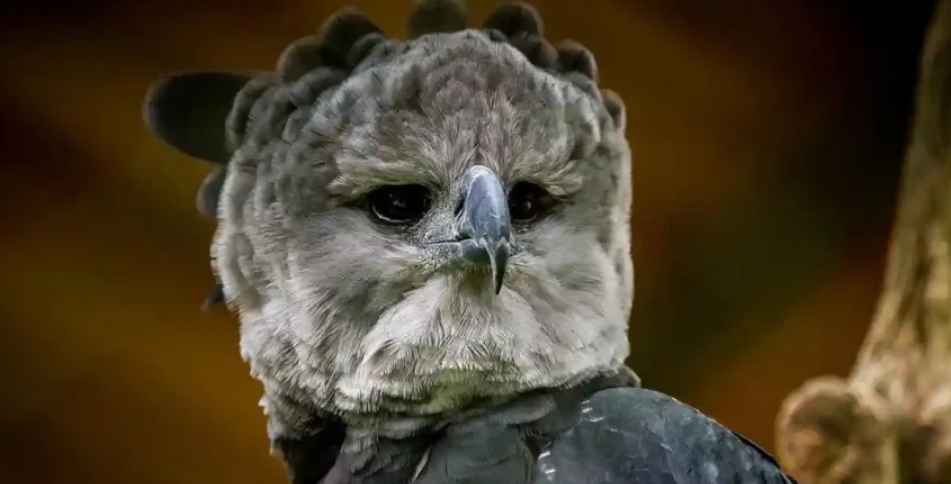 According to a recent report by BirdLife International, 73% of species have been affected by human activities, while 49% have been significantly reduced.

The number of birds in general has declined over the past 40 years on all inhabited continents. In Europe, they became 19% less. In numerical terms, this means that the population of all species has decreased by 600 million individuals.

The rate of extinction is most intense in Australia – in the last 16 years alone, about 43% of the populations of various species have disappeared.

“We need to stop this decline and start a course of recovery,” says Dr. Stuart Butchart, chief scientist at BirdLife International. “Our future depends on it, as well as the future of all the birds of the world. If we continue to encroach on wildlife, we will endanger our own future.”

Dr. Butchart drew attention to the fact that birds are the most studied animals, which means that their condition best informs us about the state of the fauna.

It is also worth remembering that birds are an important part of the ecosystem. They pollinate plants, destroy waste and are an integral part of the food chain.