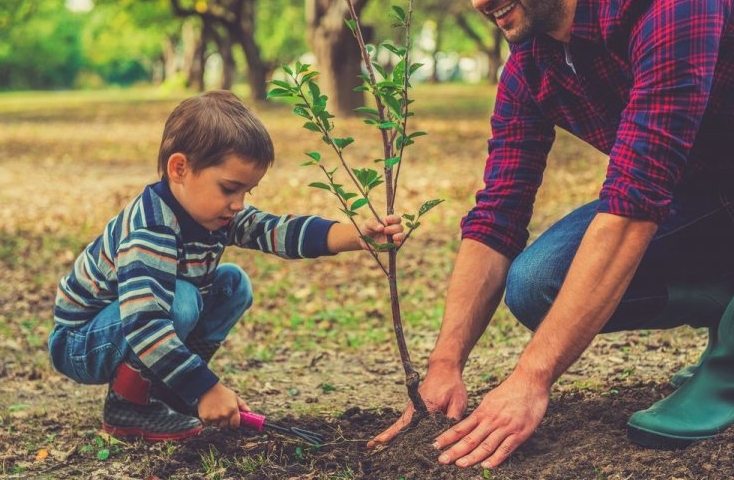 In 2022, France burned six times more forest than the average for the past 10 years French President Emmanuel Macron announced a new forest strategy that will plant 1 billion trees by 2030, or 10% of its forest area. He also pledged €250 million to purchase 16 Canadair amphibious aircraft by 2027, EURACTIV reported.

The article noted that during the summer of 2022, fires destroyed 72,000 hectares of forest, which is six times more than the average for the past ten years. Macron explained that the new forest strategy is aimed at strengthening departmental and air resources. Thus, the annual budget of fire and rescue services will reach €150 million. He thanked the firefighters, foresters, representatives of the security forces who took part in the fight against forest fires in 2022.

In addition, the French President said that due to climate change, next summer “may not be as exceptional” as the current one. Recall that a wave of abnormal heat in Europe, in some places more than + 40 ° C, and strong winds led to large-scale fires on the continent, due to which hundreds of people were evacuated.