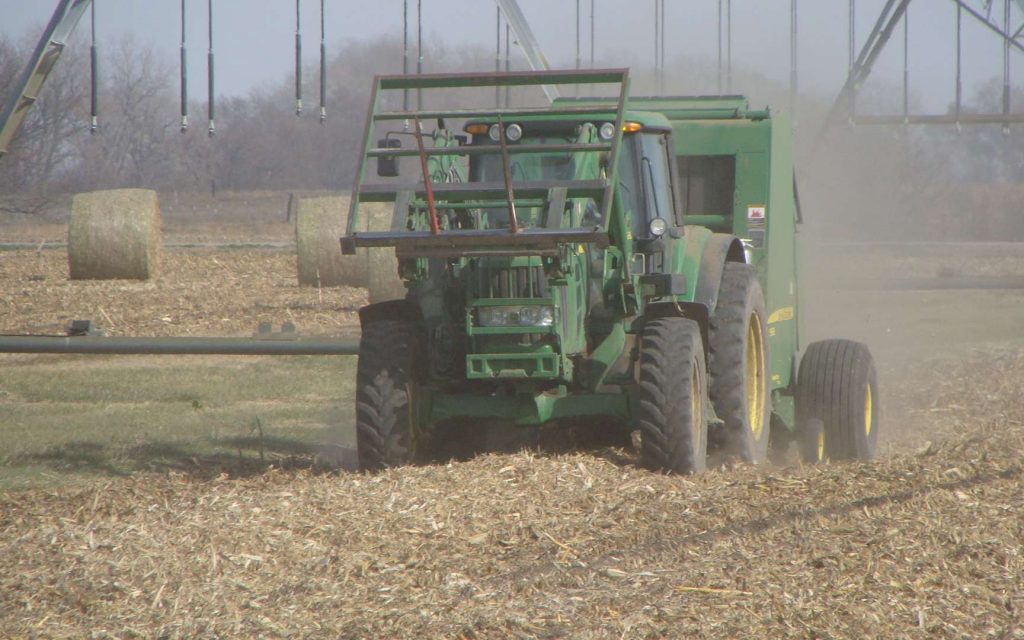 A fuel classified as ecological because produced from corn husks would actually emit more greenhouse gases than traditional gasoline. Researchers show that a large amount of carbon dioxide (CO2 ) would be released into the air if it were not captured in the soil without the leaves of the plant necessary for the natural process.

The initial idea was laudable: to produce cellulosic ethanol in the United States from corn crop residues less liberating greenhouse gas (GHG) emissions than traditional fuels and therefore less influencing global warming. An apparently overestimated goal, according to researchers from the University of Nebraska at Lincoln, in a study published in  Nature Climate Change.

Over an area of ​​approximately 52 million hectares spread over 12 states of the Corn Belt, or “corn belt”, a major agricultural area in the Middle West of the United States, it was found that elimination, even minimal, corn crop residues annually generate about 100 grams of CO2 per megajoule of biofuel energy produced. Thus, the emissions linked to this production of biofuel would exceed by 7% the emissions generated by conventional gasoline and would be 62 grams beyond the threshold established by the 60% reduction in GHG emissions required by Energy Independence and Security Act, a law of 2007.

Biofuels that challenge a developing sector

If there is more carbon dioxide in the air, it means less carbon in the soil. One solution would be to turn to alternative raw materials, such as perennial grasses or wood residue. Another, to export electricity from biofuel production facilities to offset emissions from coal-fired power plants. At the end of the chain, we can also develop more fuel-efficient cars and considerably reduce the nation’s demand, as required by CAFE standards of 2012. These regulations, in force since 1975 in the United States, are intended to improve the average fuel consumption of cars and light trucks.

The results should not surprise the agricultural sector, aware of the importance of keeping crop residues in the fields to protect them from erosion and maintain their quality. On the other hand, they should disappoint the Department of Energy of the United States, which has invested more than a billion dollars (720 million euros) to support research on cellulosic biofuels, including ethanol produced at from corn stalks, as well as several private companies that develop biorefineries specializing in corn fibers.