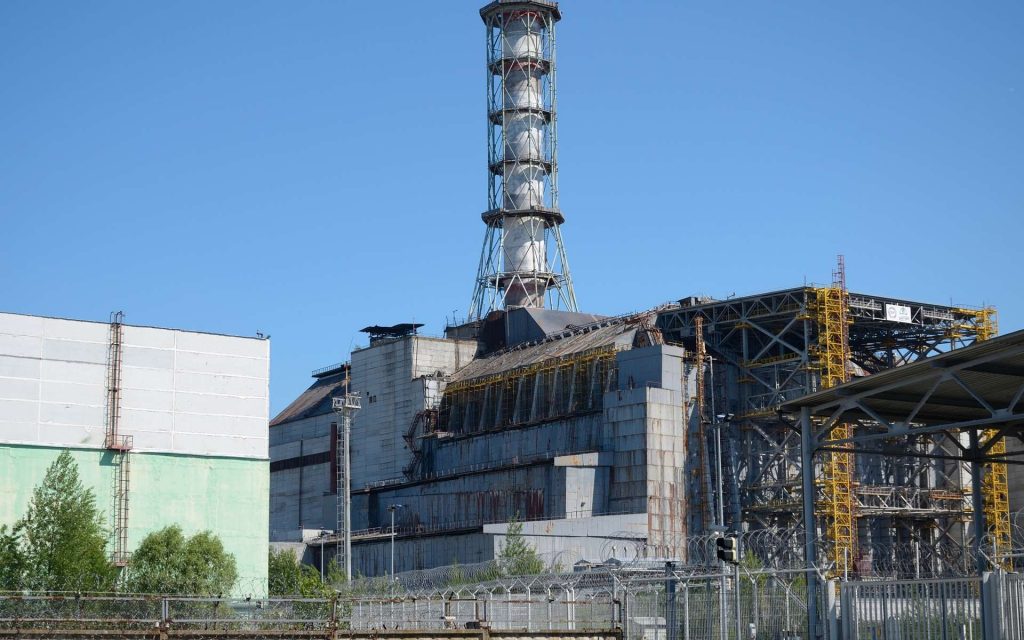 Thirty years ago, reactor no. 4 at the Chernobyl power plant in Ukraine exploded following a poorly conducted test. The greatest nuclear disaster, with Fukushima, still leaves its mark in the region, in the bodies and in the hearts. Back on these traumatic days and months.

In 1986, the Chernobyl reactor in Ukraine, then in the USSR, suffered an unprecedented accident. During an exercise, the power of reactor no. 4 increased until it caused an explosion. The Discovery Science channel returns to this tragedy in a documentary broadcast this Tuesday, April 26, 2016, at 7:50 p.m., and here is an extract.

On April 25, technicians were busy around reactor 4 of the Lenin nuclear power plant in the town of Pripyat. We are in 1986, in the Ukrainian part of the USSR, 18 km from the city of Chernobyl, very close to present-day Belarus. Today’s mission is to test a process for starting the emergency electrical circuit on this reactor, the power of which must be lowered for the occasion. However, the regulatory authorities need electricity for the region and the drop in power is stopped. It will not resume until 11:00 p.m.

A reactor cannot be controlled with a simple cursor and the operation requires time and skill. This model (RBMK), of 1,000 MW, has the disadvantage of a lack of stability at certain powers when the reactor uses sparingly enriched uranium (which was the case). The test is resumed at 1:23 a.m. on April 26, therefore. The steam supply valves are closed as planned in the test program. The next 40 seconds are those of the disaster.

According to the most commonly accepted scenario, and detailed by IRSN (see our file on the nuclear accident), the test is resumed too early, while the reactor is not sufficiently stabilized and the temperature still too high. In addition, security systems have been disabled. The temperature immediately begins to rise in the reactor core, which begins to “diverge”. Uncontrolled, it produces more neutrons than the bars intended to absorb them (in graphite) are capable of retaining. The additional neutrons cause new fissions: this is the chain reaction.

Chernobyl reactor 4 was no longer under control

The operators react and trigger the emergency stop. The control bars have gone down into the heart but it is too late. They cannot sufficiently reduce the power, which exceeds the limit. It’s the explosion. The concrete slab, which covers the reactor and weighs 2,000 tonnes, is lifted and falls heavily on it. The graphite catches fire. A huge fire breaks out.

The rest of the story combines errors, horrors and heroism. The firefighters of Pripiat, called immediately, do what they can but their means do not allow to fight effectively against the fire. Four will not come out alive and the others will leave deadly irradiated. In the hours that followed, abundant watering of what was left of the heart was ineffective and radioactive particles of many kinds escaped into the atmosphere. It is the “Chernobyl cloud”. They will first settle around and will make Pripyat a ghost town, until today.

The “liquidators”, that is to say the people who worked on decontamination, of the site or debris, are estimated at 350,000 over the period 1986-1987 and 240,000 of them received very large doses. The evacuation of the area was quickly started and 116,000 people left in the weeks following the accident. Later, 230,000 other people left the region (source WHO).

The doses received by the affected populations (tens of millions of inhabitants in Ukraine, Russia and Belarus) range from a few millisieverts to a few hundred millisieverts. The cancers are followed and since there has been a spike in thyroid tumors: “Between 1991 and 2005, 6,848 cases of thyroid cancer were diagnosed in children aged under 18 at the time of the accident in Belarus, Ukraine and Russia, especially in those under the age of 4 following consumption of milk contaminated with iodine 131”.

The radioactive dust has been diluted far from Ukraine, pushed by easterly winds . This “Chernobyl cloud” reached Western Europe, as far as Norway, Ireland, Romania and Greece. In France, reassuring information from the authorities was quickly denounced, given its inconsistency in comparison with neighboring countries, notably Germany (from the west, or West Germany) and Switzerland.

Since then, work on the site has proceeded very slowly and the power station remained in operation until 2000. The gigantic undertaking of the “Chernobyl sarcophagus”, consisting of enclosing reactor 4 under a concrete dome, faces a ‘innumerable technical, financial and political difficulties. Initially planned for 2015, the end of the works is now announced for 2017.

Classified at level 7, the Chernobyl explosion remains the most serious nuclear accident, “on par”, if we dare say, with that of Fukushima, in March 2011. On site, the area around the power plant is still a human desert but studies on flora, fauna and, recently, on carnivores (the animals most exposed to radioactivity ) show that life is taking back its rights.