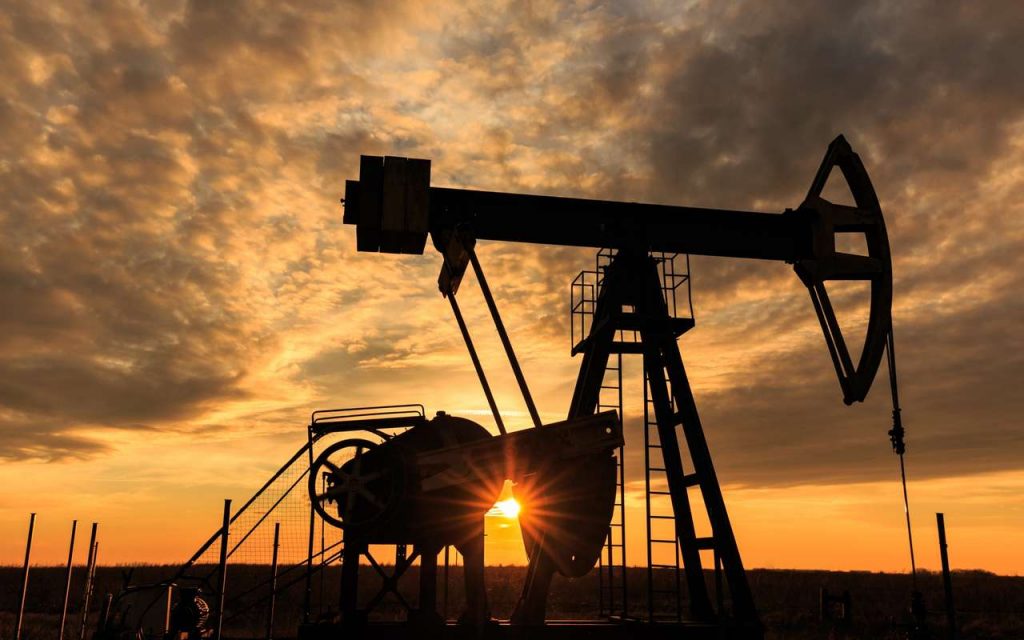 The Ghawar deposit, east of Saudi Arabia, accounts for half of the oil drawn from the kingdom. Its output has nevertheless mysteriously dropped according to figures from the national company Saudi Aramco revealed for the first time in 40 years.

It has been a well-kept secret for decades. Saudi Aramco, the Saudi oil company published on 1 st April, its figures for the first time since its nationalization in 1976. In view of issuance of international debt, she compiled a document of nearly 500 pages for to regulators, rating agencies and market players which include, in particular its production capacity and reserves.

A mountain of figures in which there is a big surprise: the Ghawar oil field, the largest in the world with its estimated reserves of 48.2 billion barrels, would have seen its maximum production capacity decline to 3.8 million barrels per day, where the consensus of analysts estimated it rather at 5 million. In 2017, the U.S. Energy Information Agency, which produces benchmark market statistics, reported 5.8 million barrels. Saudi Aramco herself said during a presentation in 2004 that its  flagship deposit produced 5 million barrels per day and that “this  has not changed for at least ten years,” reports the Reuters news agency.

So we wonder by what mystery the field of Ghawar lost a quarter of its productivity in 15 years? The document does not indicate any outlook for the coming years and the company declined to comment. Ghawar nevertheless constitutes a strategic asset of Saudi Arabia which would have no interest in minimizing its potential. The deposit , discovered in 1948, represents half of the black gold already mined in the kingdom.

Saudi Arabia, however, is not likely to run out of oil : the country would have 226 billion barrels of reserve, or 52 years of production at its maximum rate, that is to say 12 million barrels per day. It also has other giant oil fields like that of Khurais or Safaniyah, the latter being the largest offshore deposit in the world with more than 1.3 million barrels per day. The documentation also highlights “a smaller than expected decrease” in the yield of its 101 oil fields, with a decline of 1 to 2% per year, against the 5% suspected by analysts.