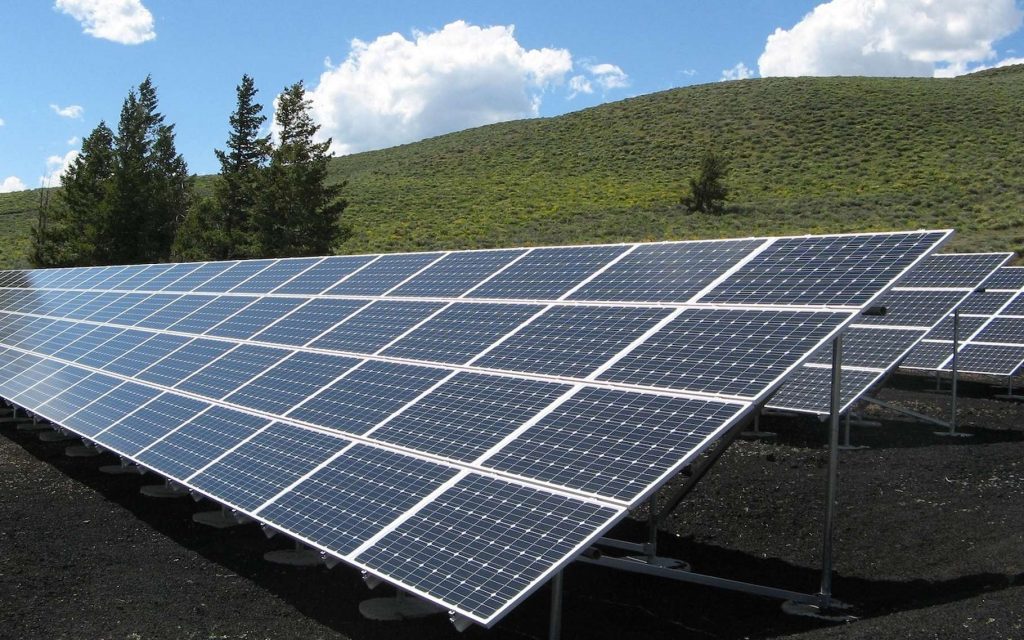 Today, China dominates the world market for solar panels. But thanks to its new Photovoltaic Institute inaugurated this week, France hopes to be able to develop unique know-how in terms of breakthrough technologies.

It was in 2013 that the Ile-de-France Photovoltaic Institute (IPVF) was labeled Institute for the energy transition . It brings together both academic partners such as the CNRS and major industrialists such as EDF, Total or Air Liquide . And this week took place, on the Saclay plateau, the inauguration of its new premises. The opportunity to reaffirm the ambition of France – and Europe – in terms of photovoltaic solar .

Because to compete with China, France has chosen to bet on innovation. Today, the silicon sector accounts for almost 95% of the market. But in the future,  “it will be possible to produce disruptive photovoltaic cells at acceptable costs , “ says Jean-François Minster, president of IPVF. Moreover, the Institute has set itself an ambitious goal called  “30/30/30”  : 30% yield at 30 cents a watt in 2030.

The disruptive technologies that most interest French researchers are those linked to tandem cells. The idea: combine a silicon- based cell and a perovskite cell or cells based on so-called III-V materials to optimize yields. And the latest results from the IPVF point in this direction. Researchers recently achieved a conversion efficiency record of 18.7%.

“The search race is not lost. And if we manage to achieve the performance we are aiming for, there will certainly be room for improvement. On the market, there will be room for the more efficient solar panels we are working on, ”promises Bernard Salha, director of R&D at EDF.