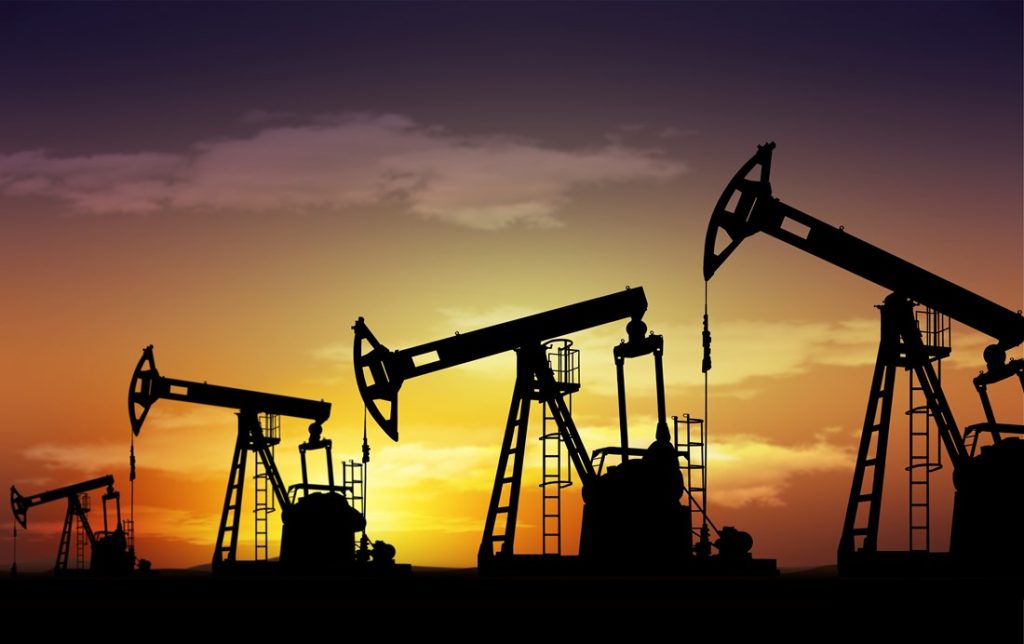 How does oil affect the environment?

Crude oil is used to make the petroleum products we use to fuel airplanes, cars, and trucks; to heat homes; and to make products such as medicines and plastics. Although petroleum products make life easier, finding, producing, and moving crude oil may have negative effects on the environment. Technological advances in exploration, production, and transportation of oil and enforcement of safety and environmental laws and regulations help to avoid and reduce these effects.

Technology helps reduce the effects of drilling for and producing oil

Exploring and drilling for oil may disturb land and marine ecosystems. Seismic techniques used to explore for oil under the ocean floor may harm fish and marine mammals. Drilling an oil well on land often requires clearing an area of vegetation. However, technologies that significantly increase the efficiency of exploration and drilling activities also reduce effects on the environment. Satellites, global positioning systems, remote sensing devices, and 3-D and 4-D seismic technologies make it possible to discover oil reserves while drilling fewer exploratory wells. Mobile and smaller slimhole drilling rigs reduce the size of the area that drilling activities affect. The use of horizontal and directional drilling makes it possible for a single well to produce oil from a much larger area, which reduces the number of wells necessary to develop an oil resource.

An oil production technique known as hydraulic fracturing, or fracking, is used to produce oil from shale and other tightgeologic formations. This technique has allowed the United States to significantly increase domestic oil production and reduce U.S. oil imports. Hydraulic fracturing has some effects on the environment. Fracturing rock requires large amounts of water, and it uses potentially hazardous chemicals to release the oil from the rock strata. In some areas of the country, significant water use for oil production may affect the availability of water for other uses and can potentially affect aquatic habitats. Faulty well construction or improper handling may result in leaks and spills of fracturing fluids.

Hydraulic fracturing also produces large amounts of wastewater that may contain dissolved chemicals and other contaminants, which may require treatment before disposal or reuse. Because of the amount of water used and the complexity of treating some of the wastewater components, treatment and disposal are important and challenging issues. Wastewater is frequently disposed of by injection into deep wells, typically into saltwater aquifers. The injection of wastewater can cause earthquakes that may cause damage and are large enough to be felt.

Most oil spills are the result of accidents at oil wells or on the pipelines, ships, trains, and trucks that move oil from wells to refineries. Oil spills contaminate soil and water and may cause devastating explosions and fires. The federal government and industry are developing standards, regulations, and procedures to reduce the potential for accidents and spills and to clean up spills when they occur.

After the Exxon Valdez oil spill in Prince William Sound, Alaska, in 1989, the U.S. Congress passed the Oil Pollution Act of 1990, which requires all new oil tankers built for use between U.S. ports to have a full double hull. In 1992, the International Maritime Organization also established double-hull standards for new oil tankers in the International Convention for the Prevention of Pollution from Ships (MARPOL). The amount of oil spilled from ships dropped significantly during the 1990s partly because of these double-hull standards.

The Deep Horizon drilling rig explosion and oil spill in the Gulf of Mexico in 2010 prompted the U.S. government and the oil industry to review drilling technologies, procedures, and regulations to reduce the potential for similar accidents to occur. The U.S. government also replaced the Minerals Management Service (MMS), which administered offshore oil and natural gas leases, with the Bureau of Ocean Energy Management (BOEM) and the Bureau of Safety and Environmental Enforcement (BSEE) to provide more effective oversight and enforcement of environmental regulations for offshore energy development.Fish swimming through Rigs-to-Reefs project

Oil wells are plugged when they become uneconomic, and the area around the well may be restored. Some old offshore oil rigs are tipped over and left on the sea floor in a Rigs-to-Reefs program. Within a year after a rig is toppled, barnacles, coral, sponges, clams, and other sea creatures cover the rig. These artificial reefs attract fish and other marine life, and they increase fish populations and recreational fishing and diving opportunities.