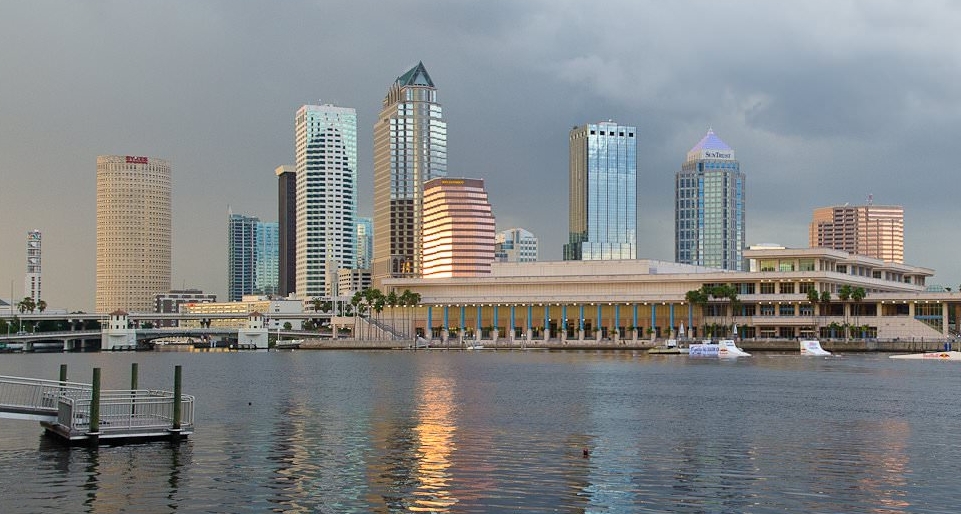 They have been trying to solve problems with toxic waste in this area for more than a dozen years.

The large American city of Tampa in Florida is on the verge of an environmental disaster due to the huge amount of toxic liquid waste. The 800 million gallons of toxic water required to be eliminated was generated as a byproduct of the Piney Point Phosphate Mine.

The mine was abandoned back in 2001, but since then a solution to the problem has not been found, although they have been looking for it all this time. This statement was made by State Representative Will Robinson.

In March, a new tactic for the elimination of harmful substances was proposed. They were offered to be drained into a well 3,000 feet below the location of the toxic water now. To date, the plan has not been approved by the state.

This year, Tampa’s Manatee County has declared environmental resolution its top priority. As soon as possible, the authorities are also trying to prevent pollution of the nearby Tampa Bay.