In search of the green tire, made by microbes with biomass

In search of the green tire, made by microbes with biomass 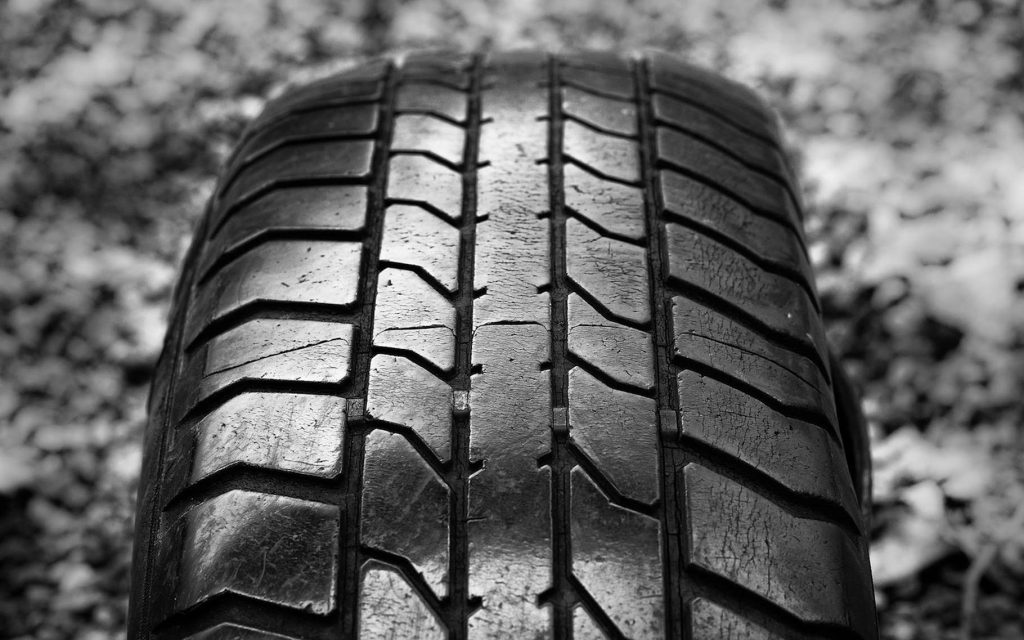 Today, most of the rubbers used in the tire industry are made from petroleum hydrocarbons. But the situation could soon change thanks to a process developed by American researchers. It would allow economically viable production of green rubbers.

In the hope of reducing the ecological impact of tire production, manufacturers have been working for several years on the synthesis of isoprene by fermentation of biomass. A process that turns out to be difficult to implement. But researchers from several universities in the United States, led by the University of Minnesota, may well have found the solution in their varied and complementary approaches and skills.

Recall that isoprene is a basic chemical compound – a monomer – rubber which is used in the manufacture of tires. Conventionally, it is produced by thermal rupture – or cracking – of petroleum molecules. Then it must be extracted and purified before being required to form the long chains of polymers that make up the tires of our cars.

The idea of ​​our American researchers: to opt for a hybrid synthesis process which, starting from biomass, combines fermentation using microbes and conventional catalytic refining, similar to that operated on petroleum.

In a first step, microbial fermentation of sugars (glucose, etc.) derived from biomass produces itaconic acid. This is brought into contact with hydrogen and methyl-THF. Finally, in a third step – and this is the one that really brings innovation -, we proceed to the dehydration of methyl-THF into isoprene thanks to a catalyst recently discovered at the University of Minnesota and called P-SPP (Self-Pillaril Pentasil phosphorus). Result: a yield that reaches 90% and makes bio-isoprene economically viable.

In five years, drivers may be able to hit the roads with greener tires. In partnership with a biotechnology company, Goodyear has just announced a new process for producing isoprene, one of the constituents of tires, from renewable biomass rather than petroleum.

Tires don’t really roll for the environment. These tires, more commonly called tires, essential to a large majority of vehicles have a significant environmental impact. Produced at nearly 3 billion units per year, they consume large quantities of oil for their manufacture, are responsible for part of the fuel consumption of vehicles and are difficult to recycle.

The major tire manufacturers have therefore been working for several years on the production of greener tires. Several approaches are explored:

It is this latter path that the third world tire producer, Goodyear, and Genencor have taken jointly. Together, they have developed a new process to produce isoprene rubber from natural origin.

Isoprene allows by polymerization to produce rubber which enters for 25% in the composition of a passenger tire. In total, it takes almost 27 liters of crude oil to produce a tire. Oil is a non-renewable raw material, the price of which is expected to increase as it becomes scarce.

“Intensive research has been underway for years to obtain an alternative source of isoprene, in particular from renewable resources such as biomass,” explains Joseph McAuliffe, scientist at Genencor. One of the technical challenges was to develop an efficient process for converting sugar into isoprene. One of the ways that allowed us to meet this challenge was to use a fermentation process based on a strain of modified bacteria to convert the carbohydrate reagents into BioIsoprene [a commercial name, Editor’s note].“

At the last meeting of the American Chemical Society, Joseph McAuliffe presented this new process for the production of bioisoprene from biomass with its fermentation chain by modified bacteria, recovery and purification of isoprene. According to him, “BioIsoprene will serve as a renewable and competitive alternative to isoprene. It is a material that could open up new markets.”

Isoprene is indeed used not only by the tire industry, but also for the production of other products such as elastomers, adhesives or surgical gloves. Current production of pure petroleum-based isoprene is 780 million tonnes. A sustainable mode of production of this chemical compound, in a world where petroleum resources are limited, therefore clearly has its place. “It’s a huge market,” says Joseph McAuliffe. Genencor plans to commercialize BioIsoprene production technology within five years.