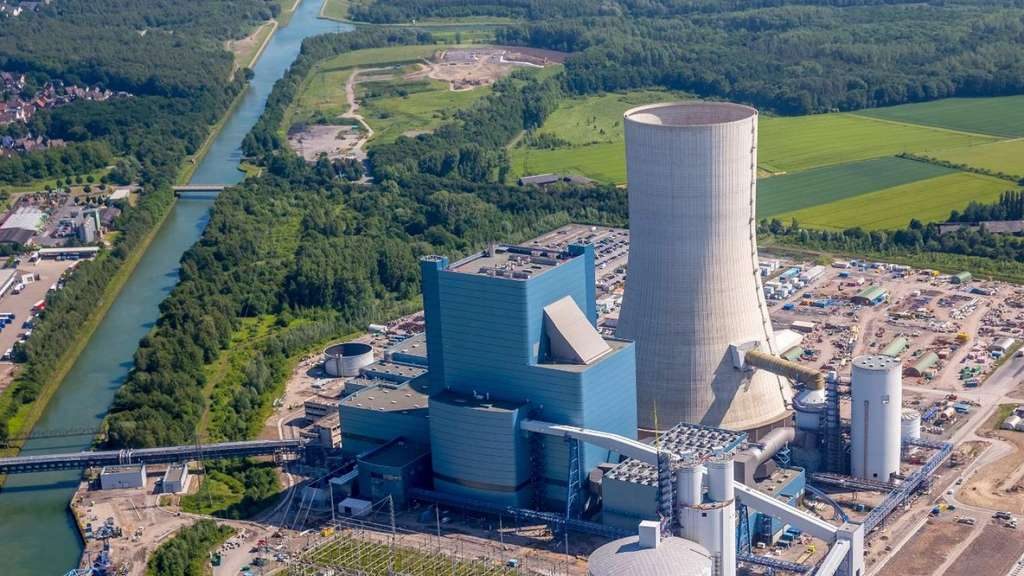 While it has committed to get out of coal by 2038, Germany has just authorized the commissioning of a new plant which should therefore produce until … 2060. A decision which illustrates the dilemma facing many countries, torn between demand for production and profitability on the one hand, and on the other, respect for their commitments of the Paris Agreement.

At the start of the year, Germany committed to abandon coal in 2038 by shutting down its 84 plants currently in operation. The country, which has already banned nuclear after the Fukushima disaster, wants to be a champion of renewable energy, from which it hopes to obtain between 65% and 80% of its electricity by 2040. It is however a brand new coal-fired power station which will start producing in the summer of 2020, government sources confirmed to Reuters a few days ago  .

Located in Datteln in the Land of North Rhine-Wesphalie, it will be operated by the energy producer Uniper and will supply up to 100,000 homes with its capacity of 1,100 MW. The new unit, which was originally scheduled to enter service in 2011, suffered multiple technical delays in its construction . With entry into service in 2020, we can expect it to last at least until 2060. A slight contradiction with the abandonment of coal by 2038.

But here it is: the cancellation of its entry into service would have required colossal compensation from the government, Uniper having already swallowed up 1.2 billion euros in the project. The government therefore backtracked, taking refuge behind the arguments of Uniper who explains that Datteln 4 is one of the “most modern power plants  in Europe”, with a net yield of over 45%. “The plant will be equipped with an advanced treatment system gases of combustion in several steps, which eliminate nitrogen oxides , dust and sulfur combustion gas,” says the company.

The heat recovered will also be used to supply the surrounding communities with hot water. Germany is also faced with a reality principle. Coal still accounts for 38% of Germany’s energy consumption and, despite the hundreds of billions invested in the energy transition, it fails to meet its CO 2 emission reduction targets . It is not the only one to be confronted with contradictory injunctions.

A study published in 2018 by German researchers indicates that “if all the coal plants currently planned are actually built and used, the carbon budget to reach the 2 ° C increase target will be practically exhausted “, conclude the researchers, and even taking into account the closure of existing power plants. The Climate Analytics institute recommends, for its part, a total shutdown of all coal-fired power plants by 2040 to stay in the “nails”.

However, according to statistics from the Endcoal site at the end of 2019, 711 new units have been authorized or announced, 458 are under construction and 6,704 are in operation. Most are concentrated in China (200 authorized or announced units and 241 under construction), India and Indonesia. Japan, which has shut down all of its nuclear reactors after the Fukushima disaster, also has 24 units in the pipeline.