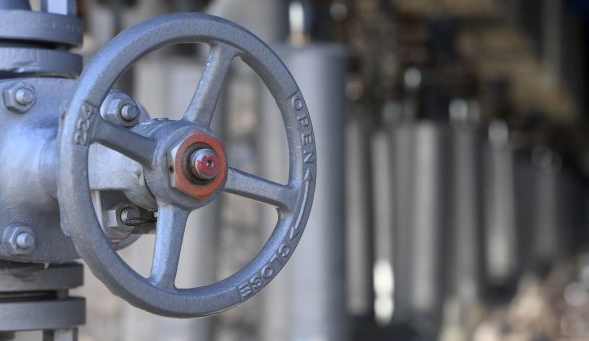 Lithuania intends to actively develop hydrogen technologies as part of the transition to renewable energy sources.

The country is now preparing a national study on the use and development of hydrogen. Hydrogen, which solves the problem of balancing and storing surplus renewable electricity, is expected to become a major source of sustainable energy.

The aim is to reduce the impact of climate change on the environment, as outlined in the European Green Deal and the hydrogen strategies adopted last year.

According to him, Lithuania should take advantage of a new economic opportunity not only to reduce its dependence on fossil fuel imports, but also to become a hydrogen exporting country.

“Hydrogen is a new area of technology that we will focus on in order to decarbonise the country’s industrial, transport, energy and construction sectors,”

“By combining actions and initiatives from various sectors, we should take advantage of a new economic opportunity for our country not only to reduce its dependence on fossil fuel imports, but also to become a hydrogen exporting country,” the minister said.

According to the plans, hydrogen gas from surplus renewable solar and wind electricity and water will be fed into the gas transportation system. There it will be stored or transported to consumers, who will use the hydrogen gas in industrial processes, land, water or air transport, and will also be able to regenerate electricity or heat.

“Green energy” is not as important for Lithuania now as the development of other sectors of the economy, Viktor Uspaskih, leader of the Labour Party, said earlier.

“Green economy is important, but I don’t think it’s that significant right now. As far as digital technologies are concerned, we have to “adjust” to other countries, but here you have to understand what the digital economy is. If you are just investing in this area, upgrading some of your farms, that is one thing. But if you want to invest in some new developments that are not yet available in the world, then we will not be able to prove ourselves here,” the politician explained.