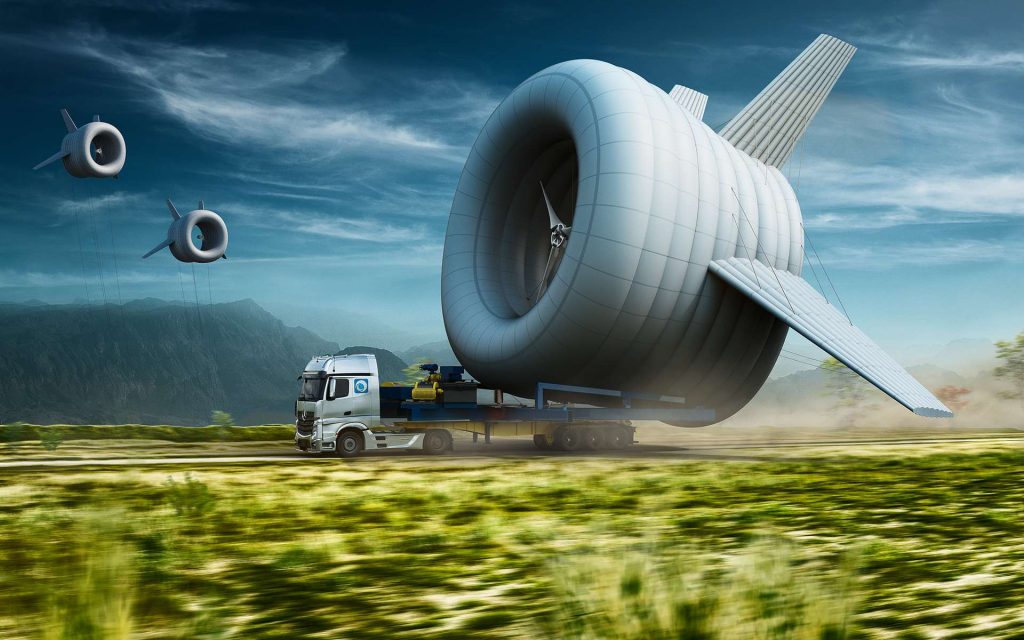 In a video, Bill Gates announces that the creation of the Breakthrough Energy Venture fund, promised at COP 21, is effective. This group of billionaires will help the development of green energies by funding companies or researchers.

He promised it at COP 21 in December 2015. He did it. Bill Gates, or rather the Bill & Melinda Gates foundation, created the investment fund BEV (Breakthrough Energy Ventures) to finance the development of clean energy. It will notably help young companies to gain a foothold in the energy market.

The founder of Microsoft explains that he will inject a billion dollars (about 940 million euros) of his personal fortune. The fund brings together other billionaire entrepreneurs, around thirty it seems.

Bill Gates explains himself in a video in English. For him, our societies consume too much energy from fossil sources participating in global warming and public investments are insufficient. As a good entrepreneur, Bill Gates says he is  “optimistic”.

Taking advantage of COP 21, Bill Gates announced the creation of the  Breakthrough Energy Coalition , a network bringing together some thirty entrepreneurs such as Mark Zuckerberg, Xavier Niel and Richard Branson, to invest in innovative projects from sources of energy. clean energy. A way to demonstrate that there is money to be made there.

The governments hesitate, the politicians negotiate, the people resent: the protection of the environment, or the safeguarding the planet, as one will, seems to mark time. So the big billionaires who are said to be visionaries want to take matters into their own hands. They changed our lives with IT (William H. Gates III, known as Bill Gates ), cheap telephony (Xavier Niel, moved from Minitel rose to Free), hyperconsumption (Richard Branson, with Virgin), Internet became shopping center (Jeff Bezos, with Amazon, and Jack Ma, with Alibaba, the Chinese equivalent) or the Internet that has become a meeting place for human beings (Mark Zuckerberg with Facebook).

They want to change our future by going to conquer space, another area somewhat neglected by the States: Jeff Bezos (again him) wants to send rockets ( Blue Origin ) as do Elon Musk (ex-boss of PayPal and today from SpaceX and Tesla) and Richard Branson (with Virgin Galactic and its SpaceShip).

They are close to thirty investors, including Bill Gates who brought them together in the  Breakthrough Energy Coalition , announced at COP 21. Their objective, called Mission Innovation, is to promote the development of sources of clean, low-carbon energy that is inexpensive enough to be used in all countries of the world. The idea is that only technology can help solve the energy problem, a crucial question for the future of humanity.

The private sector will have to support public research

Concretely, this coalition will invest in companies or research centers to carry out projects that could not have seen the light of day. As the Breakthrough Energy Coalition website explains, it is a question of intervening at the level of the “valley of death”, that is to say this difficult stage between the good idea and its commercial realization. “Public research funded by governments gives good results, “explains the coalition in substance on this site. However, the funds allocated to clean energy are clearly insufficient in the face of the challenges before us.”

These billionaires do not want to invest with lost funds and the final objective is to earn money by launching projects which will develop widely. The network that will be set up, they explain, will have to cooperate with public research organizations and set up “a transparent structure for evaluating projects”. Bill Gates is not his first step in this direction. The richest man in the United States had already promised at the beginning of the year to invest a billion dollars in the next five years in“clean energy technologies”.